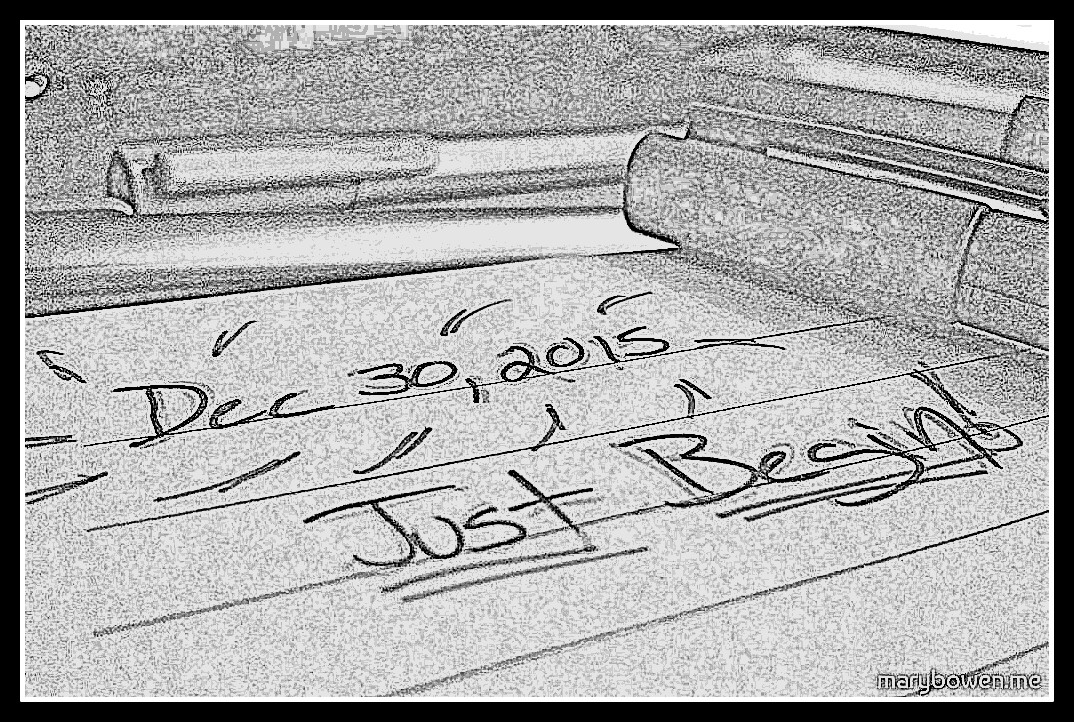 Just begin. Not a very novel way to begin, I grant you. It’s not exactly what I’d call a stellar hook (more on hooks later), but you can’t deny it gets the job done. My goal today was to get things started and I have. I have begun this blog series after much, much procrastinating. You know the old saying 90% of writing is rewriting? Well let’s just call BS on that right now because it gives rather short shrift to that oft-dismissed writing tool: Procrastination. I’d give procrastination a solid 30% when quantifying the writing process and throw in naps, despair, and caffeination breaks …but don’t hold me to firm figures. Hey I’m a writer. Math was never my strong suit.

Really, the worst. Admittedly, finishing is pretty hard too. I mean there are a lot of unfinished novels out there, and all too much blogus interruptus clutters the web. But still I say beginning is harder. Beginning requires intention and intention requires belief that what you are setting out to create is something worthwhile. That takes guts. That takes chutzpah. That takes not letting Fear win. I had to wrestle with that big beast Fear twenty times to get in front of this keyboard today because everywhere around us are voices saying, “Why bother? You aren’t any good.” And maybe you’re not. Maybe I’m not (Psst! I really am good but roll with my self-deprecating hypothetical for a sec). Even if we stink, we’ll never get better if we don’t try. So think of me as that voice that is saying, “Go ahead. Bother.” True you might just end up bothering me and we may hate ourselves in the morning but, come on, did you really have anything else planned?

No one reads blogs anymore.

Yeah, I know. Trust me I know. I have a lifestyle blog and my traffic isn’t anything rock star ninja spectacular. I have a small group of hardcore fans and occasionally my reach stretches farther. But I’m no Goop or HuffPost. I’m a small fry. But I think I have something to say worth saying and I want to use this portfolio site to do more than just screech, “Look at Me!” So I began. Just began. And soon, darn it, I’ll have to begin again. Can I do this? Gonna try!

So what’s in it for you?

Beats me! That is on you. But a few of the things I hope to offer here are (in no particular order): writing tips, musings on the writer’s life, support, rants on grammar, rants on anything really, book reviews, and just general smart prose on art, creativity, life, you-name-it and a cherry on top, plus a million dollars for the first 10 readers who comment on this post. Ok, that last one about the million dollars was a lie. Rule One of Writing: Just Begin. Rule Two of Writing: All Writers Lie.

Your assignment, Class, is to practice Rule One.

It doesn’t have to be a novel or even a postcard. It could be a single word. Write it down and guess what? You just began! Now do it again. And again. And again. And yes, again. Beginning never ends. I told you it was hard. Farewell until next time, when I begin again. 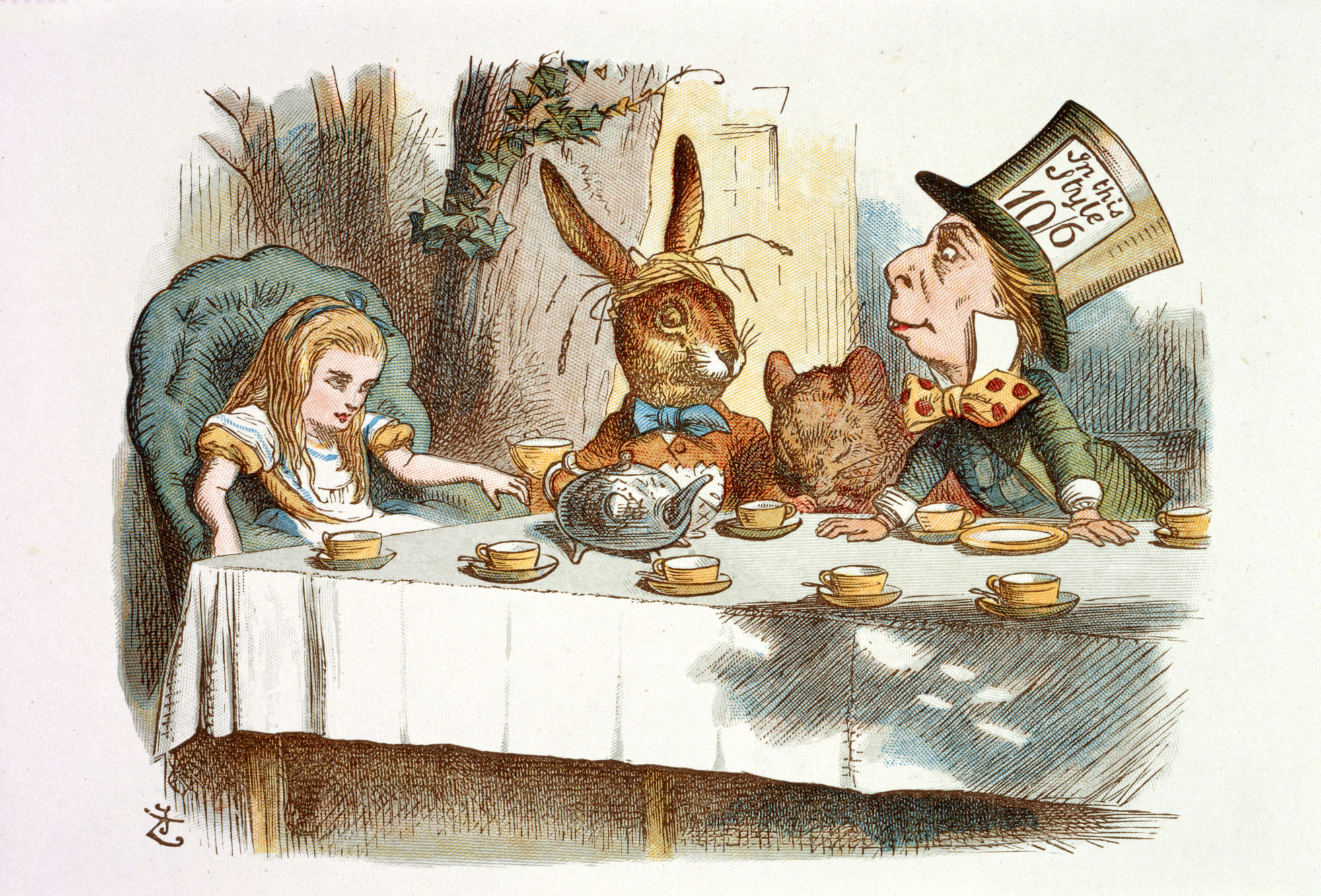 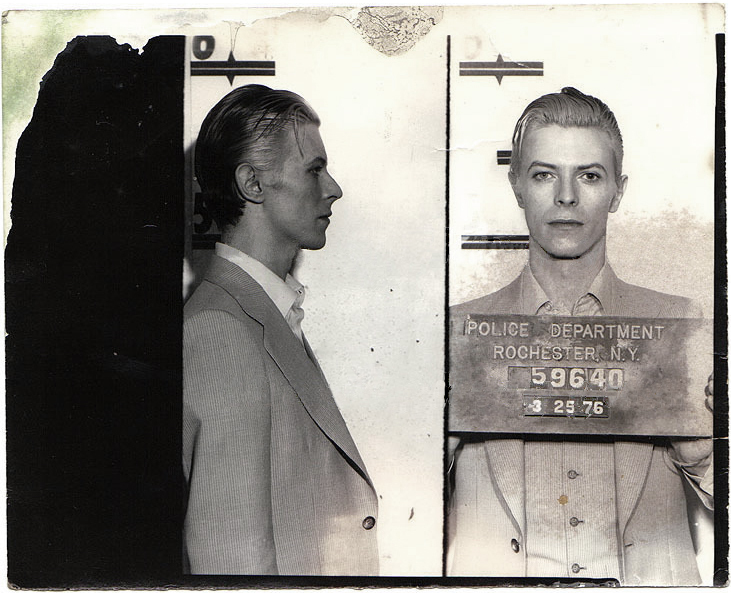 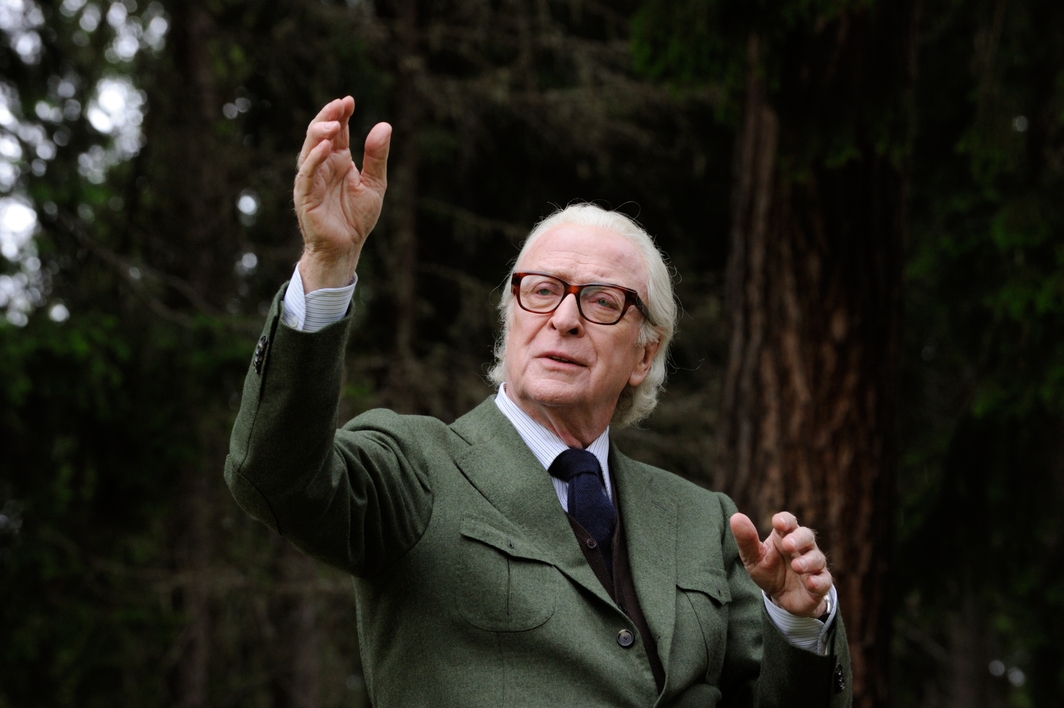